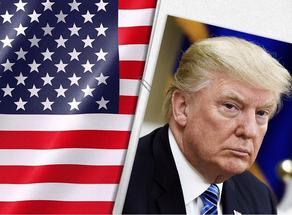 U.S. President Trump has announced that Sudan and Israel have agreed to normalize their relations. Concerning this, Trump's deputy press secretary Judd Deere tweeted the following:

"President Donald Trump has announced that Sudan and Israel have agreed to the normalization of relations— another major step toward building peace in the Middle East with another nation joining the Abraham Accords."

In Deere's words, earlier Trump notified Congress that he planned to remove Sudan from the list of state sponsors of terrorism. He made this decision after Sudan paid the compensation of $335m to victims of extremists.

On 15 Sept., Israel and Bahrain signed the historic diplomatic deal.