Drug available to all, useful for treating COVID-19 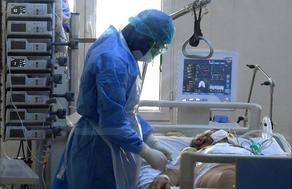 British scientists found that a cheap and affordable drug shown to be very effective in treating patients infected with COVID-19.

We are talking about the drug dexamethasone. According to the scientists, the mortality rate of those infected, connected to artificial ventilation, decreased by one third.

According to British scientists, if they had known about it earlier, they would have been able to save 5,000 more in the country.

Its low price will bring great relief to developing countries, where the number of patients is large.

Dexamethasone is a long-acting synthetic glucocorticoid that does not have a mineralocorticoid effect. The drug has anti-inflammatory, anti-allergic, and desensitizing action that has immunosuppressive activity.