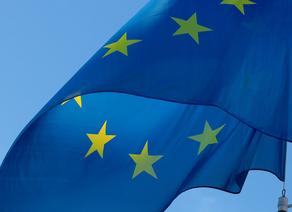 The European Commission's Global Response program has raised 7,4 billion euros in three hours. Initiated by the European Commission, the "Global Response" program is supported by the Bill Gates Foundation and by many celebrities such as José Mourinho and Stéfanos Tsitsipás. On 15 April, President of the European Commission Ursula von der Leyen put forward the initiation of launching this "online marathon." She called in for the generosity of the States, companies and celebrities to work for the research of treatments and vaccines that would be shared on a world basis. The EU itself will allocate one billiard euro for this purpose. France and Germany will channel the same amount, while the UK $922 million.