Financial Times editor to step down 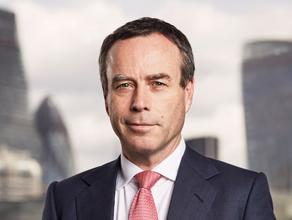 Lionel Barber will step down as the editor of the Financial Times in January. The 14-year tenure was marked by the sale of the newspaper to Japan’s Nikkei and a huge push to online subscription.

“I expect my successor to be announced shortly,” he said in a statement.

Roula Khalaf will become the first woman to edit the Financial Times in its 131-year history after Lionel Barber steps down in January.

Khalaf served as deputy editor, foreign editor and Middle East editor. She has also sought to increase the number of female readers and journalists.

“It’s a great honour to be appointed editor of the Financial Times, the greatest news organisation in the world,” Roula Khalaf stated.