Four skiers dead after avalanche in US 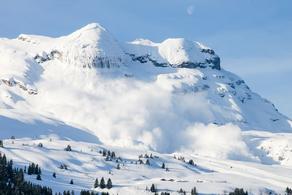 The avalanche occurred in a backcountry region of Millcreek Canyon. Eight skiers were in the Wilson Basin area, which is not affiliated with any ski resorts, when they triggered the avalanche, Sgt. Melody Cutler of Millcreek's Unified Police Department said.

All eight were caught in the avalanche. A couple of skiers were able to dig themselves and the deceased skiers out, Cutler said.

Rescue crews were notified of the avalanche at 11:40 a.m. local time. The four survivors had minor injuries and were rescued via helicopter.

The ages of the skiers range from the early 20s to late 30s.