France says sanctions to be imposed on Russia 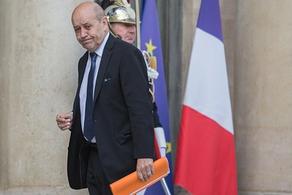 France Inter reports that the Council of Europe will hold discussions over the topic on January 25.

Alexei Navalny's wife, Yulia Navalnaya, was among the detainees, but she was later released.