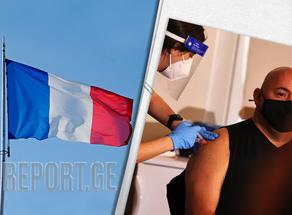 On Saturday, French PM Jean Castex announced that the country had given the first dose of the Covid-19 vaccine to one million people.

The government was widely criticized for its slow rollout of the vaccine but hit the million target earlier than the end of January as initially planned.

In a Twitter message, Castex thanked all those working on the campaign to vaccinate the French public, including health workers, elected officials, and regional health authorities.

French health minister Olivier Véran said that the government aims to vaccinate everyone in France by August if the necessary vaccines are delivered on time.