French Foreign Ministry: We do not recognize the independence of Nagorno-Karabakh 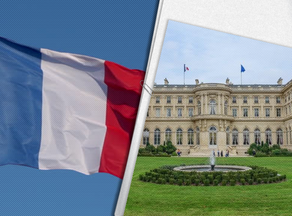 Jean-Yves Le Drian, the Minister of Europe and Foreign Affairs of France, responded to the resolution of the National Assembly, which calls on the government to recognize the so-called "Nagorno-Karabakh Republic."

According to the Minister, the so-called independence of the regime will not be recognized.

"France does not recognize the independence of Nagorno-Karabakh," Jean-Yves Le Drian noted.

According to Minister, France will have to resign from the Minsk Group's co-chairmanship if a decision about recognition was made.

"It means we are rejecting the role of mediator," he said.