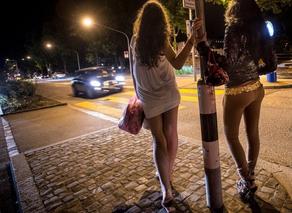 As per the 2018 data, 32,800 women officially work as sex workers in Germany, with the data having been published by The Federal Statistical Office of Germany.

According to the statistical data, 1 out of 5 sex workers only holds a German passport and, accordingly, as few as 6,200 people are citizens of Germany.

In Germany, prostitution is legal, and since 1 June 2017, sex workers' rights have been protected by the law, with this having made their registration mandatory.