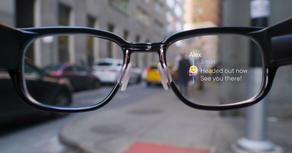 Google corporation plans to buy the Canadian company North. Based on Globe and Mail, Google intends to return to the innovation technology market.

Google’s daughter-company Alphabet will buy it for 180 million dollars.