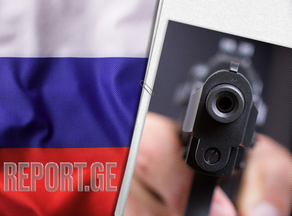 According to preliminary data, there are dead and wounded.

The Russian Ministry of Health reported that more than ten people were injured in the shooting.

According to the Ministry of Internal Affairs, the attacker was detained by the police as a result of a special operation.