Hacker wanted by US arrested in Ukraine 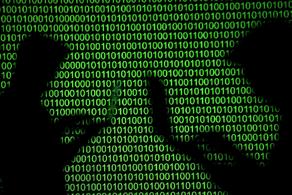 Ukrainian police arrested a man wanted by the United States. The arrested is a suspect in the case of breaking into a computer system of American financial organizations and stealing $ 6 million.

A 32-year-old man, whose name is not reported, was arrested at a hotel in Kiev where he temporarily lived.

According to Ukrainian police, the detainee is suspected of illegally accessing computer systems, stealing, and laundering large amounts of money.