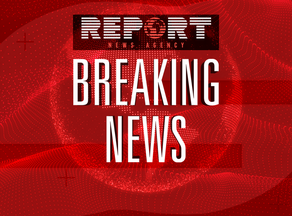 An unidentified gunman in the Norwegian city of Oslo abducted an ambulance car and struck several people.

Police shot several times in the direction of the car to detain the gunman. According to local media, the man was slightly wounded.

Several people, including child was injured as the result of the incident. They were taken to hospital.

The motives of the attack are yet unknown.