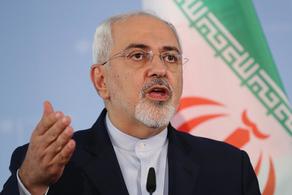 Iranian Foreign Minister Mohammad Javad Zarif offers mediation between the parties involved in the process.  According to him it is essential to establish security along Syrian-Turkish border.

“Iran can help lead the negotiations and bring together the Turkish and Syrian arms to guard the border” - Javad Zarif said.

Turkish government states that the armed groups of Syrian Kurds are in connection with the insurgents. The official Ankara justifies the trans-border attack on Syria by the utmost security measures for Turkey.