Iran ready to build an industrial city with Azerbaijan 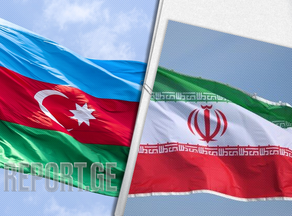 Iran is ready to build an industrial city in the Ardabil province together with Azerbaijan. Ali Reza Razm Hosseini, the Iranian Minister of Industry, Mines and Business, said, according to APA.

The Minister was inspecting industrial facilities in one of the districts of this province.

He said that creating an industrial city will be possible after the signing of a relevant agreement between the two countries. We are talking about the construction of an industrial park and a railway terminal.

"As soon as the relevant agreement is reached, the joint financing will start. There is great potential for the two countries to build joint ventures in Ardabil province," Hosseini said.

The Minister noted that Iran plans to expand economic cooperation with Azerbaijan. This applies to both the private and public sectors of the economy.