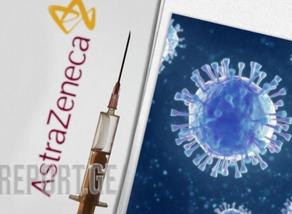 Ireland plans to resume its rollout of the AstraZeneca COVID-19 vaccine in the coming days for all those aged 18 and over, the National Immunisation Advisory Committee said on Friday, Reuters reports.

But it said that recipients should be informed that “very rare, complicated clotting events have been reported in a small number of people who have recently received the AstraZeneca vaccine,” the committee said in a statement.

Ireland last Sunday halted the rollout on concerns about blood clots, one of a number of European Union countries to do so. It is reversing the move after the EU’s drug watchdog on Thursday declared the vaccine safe and effective.