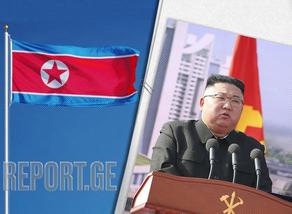 Kim Jong-un has executed a North Korean government official after his department failed to hold enough video calls and complained about workloads, it has been claimed, Mirror reports.

The unnamed high ranking education minister was reportedly sentenced to death by the despot ruler following an investigation into why his department was failing to make satisfactory progress.

A report on the findings of the probe into the Ministry of Higher Education, conducted by the Organisation and Guidance Department (ODG), was seen by Daily NRK.

It claimed not enough was being done to properly "implement the Distance Education Act", the news outlet reported.

The report said: “The OGD conducted an investigation because the commission failed to make any progress and because some had criticised the government’s policies.”