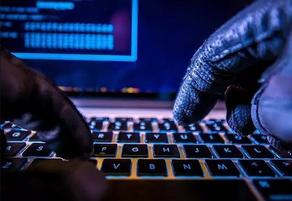 According to Hamid Fathis, Information and Communication Technologies Deputy Minister of Iran, Iranian citizens have limited access to the internet. The cyberattack started early Saturday; by now, there is a second wave of the attack in the process. It is 75% limit acting in the territory of Iran, Netblocks informs.

Based on the government’s information, the cyberattack caused the malfunction of internet operators.

The Deputy Minister noted, in his TV speech, that the cyberattack bears organized attack features. He hoped Iran to manage the attack successfully.