Mankind may be left without bananas 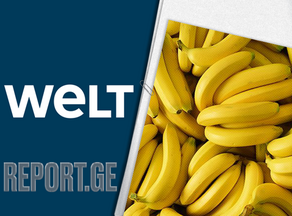 Humanity may be left without bananas, Die Welt reports.

The disease, called Tropical Race 4 (TR4), began to spread actively in Asia and Australia as early as the 20th century. In 2019, it was first recorded in North America. Most of the world's bananas come from there.

According to experts from the marketing company AMI, the first plantations in Colombia and Honduras have already closed. The disease can not be cured with the help of chemicals, and therefore it is necessary to remove the trees from the soil for at least 30-40 years.

Even if small quantities of the disease remain in the soil, the plantations may be endangered.

Experts say the disease is spreading rapidly in species that have similar genes.