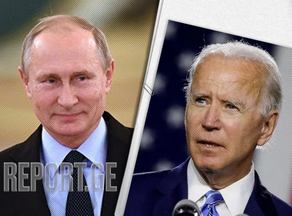 A meeting between US President Joe Biden and Russian leader Vladimir Putin may take place in the Czech capital, Prague. In addition, Iceland, Slovenia, and Azerbaijan are named between meeting places; former US officials spread the information.

Former officials and analysts name Prague, Reykjavík, Ljubljana, and Baku as the most important options.

In particular, they note that a meeting between US President Ronald Reagan and Secretary-General of the Soviet Union Mikhail Gorbachev took place in Reykjavík in 1986.

On April 13, a telephone conversation took place between the Presidents of the United States and Russia. According to the White House, Joe Biden offered Vladimir Putin a meeting in a third country.