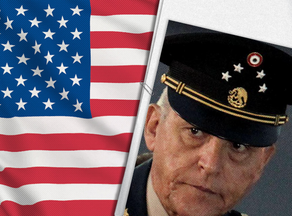 Cienfuegos, a former defense chief from 2012-2018, was on a trip with his family when he was arrested at Los Angeles airport.

The Mexican investigative magazine Proceso, quoting unnamed sources at the US Department of Justice, reported that the arrest resulted from a long-standing investigation into corruption involving drug traffickers, Aljazeera says.

The Wall Street Journal newspaper, quoting an unnamed senior Mexican government official, said Cienfuegos was arrested at the request of the US Drug Enforcement Administration (DEA).

The US authorities provided no immediate confirmation.

Cienfuegos, 72, headed the defense ministry when Enrique Pena Nieto was the Mexican president.