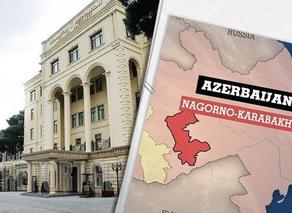 According to the agency, on May 24-26, the Armenian side opened fire periodically, but no one was injured or killed.

The Ministry of Defense of Azerbaijan says that their soldiers did not return fire.