More than 2,000 protesters arrested in Russia 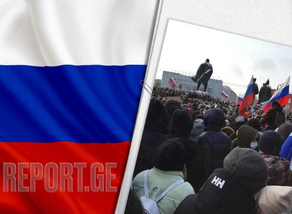 About 60 Russian cities hosted rallies with people demanding the release of Alexei Navalny.

Navalny’s wife Yulia Navalnaya was among the arrested but was released shortly.