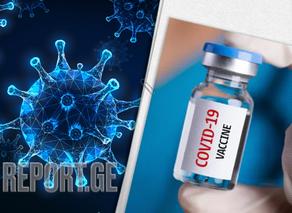 The biggest vaccination campaign in history is underway, Bloomberg says, adding that more than 299 million doses have been administered across 111 countries, according to data collected by Bloomberg. The latest rate was roughly 7.65 million doses a day.

More Americans have now received at least one dose than having tested positive for the virus since the pandemic began.

The federal government directs distribution of Pfizer and BioNTech’s vaccine and Moderna’s shot.

At least 29.8 million people have completed the two-dose vaccination regimen.