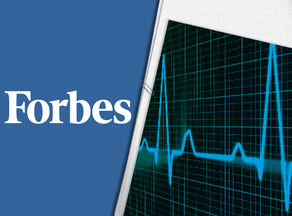 "Scientists conducted research and found out the scariest horror movie," Forbes writes about the experiment.

According to IMDb, Rotten Tomatoes, and Redditt, the experiment participants watched 50 most popular and critically acclaimed films, while experts measured the audience's heart rate.

As a result, Sinister, directed by Stott Derrickson, released in 2012, received the scariest movie title. On average, while watching, the audience's heart rate was 86 beats per minute, 32% higher than the average for the entire study period (65 beats per minute).

The second place went to Astral (2010). During one of the scenes, the spectator's pulse went up to 133 beats.

The third place was given to The Conjuring. During the screening of this film, the viewer's heart rate monitor showed 129 beats per minute.