The Islamic states summit in Kuala Lumpur is over. The capital of Malaysia hosted representatives from 20 Islamic states. They discussed the developments in Asia and agreed on certain conditions. As the readers of Report.ge already know Iran and Turkey Presidents summoned the Islamic world against the USA financial system.

At the end of the summit, Mahathir Mohammed joined the summon.

“I have suggested that we re-visit the idea of trading using the gold dinar and barter trade among us,” Mahathir said.

The leaders agreed they needed to do more business among themselves and trade in each other’s currencies.

At the end of an Islamic summit in Malaysia, Mahathir praised Iran and Qatar for withstanding economic embargoes and said it was important for the Muslim world to be self-reliant to face future threats.

U.S.-allied Arab states Saudi Arabia, the United Arab Emirates, Bahrain, and Egypt cut diplomatic and trade links with Qatar over allegations it backs terrorism. Iran, meanwhile, has been hit badly after the United States re-imposed sanctions on it last year. 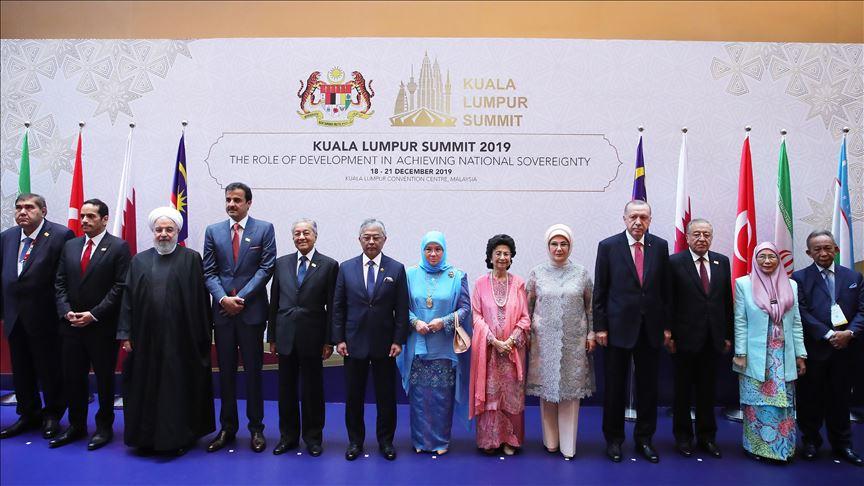