Number of captives in Azerbaijan and Armenia 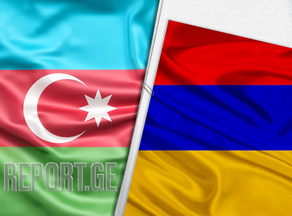 "As a result of the measures taken by Azerbaijan's State Commission for Prisoners of War, Hostages and Missing Persons, 12 Azerbaijani servicemen and two civilians were released from captivity," said the head of the commission, Ismayil Akhundov.

According to him, currently, two Azerbaijani civilians remain in captivity in Armenia.

"There are five citizens of Armenian origin left in Azerbaijan. Two are military servicemen, 3 are civilians. The International Committee of the Red Cross has been informed about this," he said.