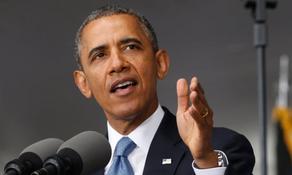 Former President Barack Obama appeared to criticize the Trump administration during a speech at Graduate Together: America Honors the High School Class of 2020 on May 16, 2020, decrying what he called a lack of leadership when it came to handling the coronavirus pandemic.

Obama spoke at a virtual commencement address for historically black colleges and universities, suggesting that graduates could not rely on current leadership to make the changes they hoped to see.

"Let's be honest — a disease like this just spotlights the underlying inequalities and extra burdens that black communities have historically had to deal with in this country,"- said Obama.