Olaf Scholz elected as the new Chancellor of Germany 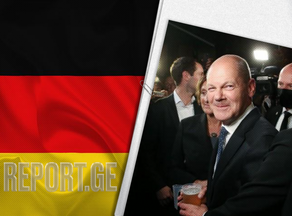 He received 395 votes. The live broadcast was on the Bundestag website.

Under German law, the Chancellor is elected by secret ballot, without debate. He must get an absolute majority of votes in the first round.

There are now 736 MPs in the Bundestag; Scholz should have received 369 votes. He crossed that threshold.

The next Chancellor has left for a meeting with President Frank-Walter Steinmeier. He will be appointed to this position by the head of state. Olaf Scholz will then take the oath in Parliament.