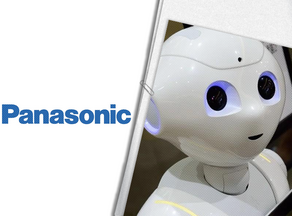 The Japanese corporation Panasonic will start testing a robot in February 2021, which will deliver food and basic necessities to the population in residential areas near Tokyo.

The autonomous robot can transport cargo at a speed of 4 kilometers per hour. The tests will be conducted at the specially chosen area where other companies will also participate.

Panasonic expects to complete the first phase of testing by the end of December. The robot is currently moving on a public road section in Kanagawa Prefecture. In the second phase, from February to March, the robot will deliver food and essential goods to the district's residents.

According to the head of the company, the robot can avoid obstacles, but if necessary, the operator will control it using remote access systems.