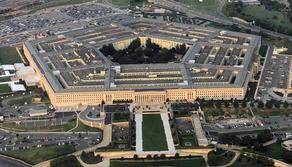 The Pentagon has signed a contract on the production of the anti-tank missile system “Javelin” for Georgia and fifteen more countries. The information is placed on the Pentagon official webpage.

The Pentagon signed the contract with Raytheon-Lockheed Martin company on February 28. The missile systems will be produced in the USA in Tucson city of Arizona State. The production to be completed by June 25, 2020; its total cost is 18.4 million USA.