Photographer restored a portrait of Napoleon 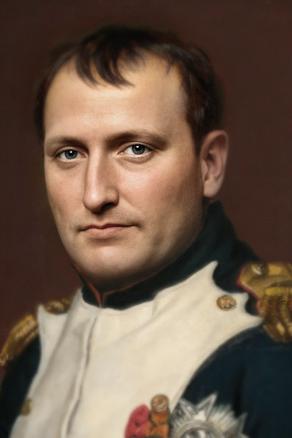 The simulation of Napoleon’s face became possible with the Art Breeder service. Rutherwyke uploaded several portraits of the Emperor, and the clothes were copied from the Emperor’s portrait by Jacque Luis David.