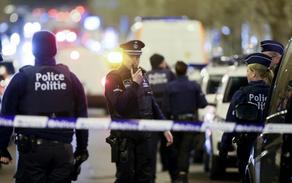 According to Reuters, Belgian police found 12 migrants alive in a refrigerated truck at a motorway parking area in northern Belgium on Wednesday after the driver alerted authorities, a federal police spokeswoman said.

The driver, who was transporting fruit and vegetables, called police who found 12 adult men of Syrian and Sudanese origin and took them to the Immigration Office in the city of Antwerp.

Last week, 39 migrants were found dead in a refrigerated truck in Britain after crossing from the Belgian port of Zeebrugge. Belgian authorities, facing increasing scrutiny of their fight against human trafficking, are cooperating with British authorities in the investigation.