Policeman accused of George Floyd’s murder is released for bail 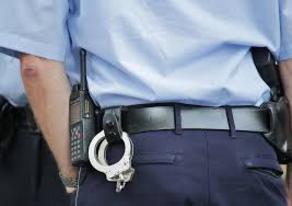 A police officer charged over the death of Afro-American George Floyd has been released on bail after paying $750,000. He is the second of the charged policemen, writes CNN.

The acts of protests started in the United States after Minneapolis police officers killed George Floyd by applying excessive force.