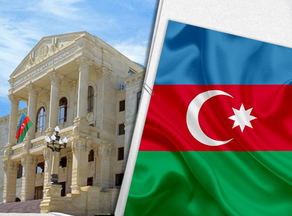 According to the agency, 26 people, including ten women and six children, were killed and 138 people injured in the October 4, 11, and 17 bombings in the city of Ganja.

Sixty-five people, including 18 women and ten children, were killed and 297 wounded, including 69 women and 32 children, due to Armenian hostilities in the Nagorno-Karabakh conflict zone.