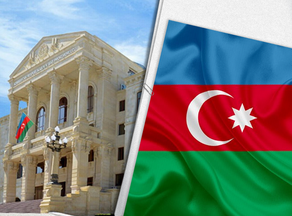 According to the agency, 63 people, including 18 women and eight children, were killed and 293 wounded, including 69 women and 32 children, due to Armenian hostilities in the Nagorno-Karabakh conflict zone.