Rallies in support of Navalny underway in 40 Russian cities 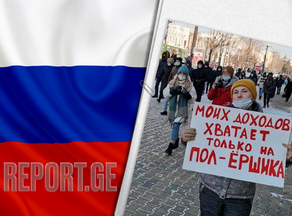 Protest rallies by the supporters of Russian opposition politician Alexei Navalny, currently being in detention, are underway in more than 40 Russian cities.

As Russian media outlets say, the government did not allow the opposition to hold rallies.

Rallies in support of Alexei Navalny are underway worldwide, not only in Russia.