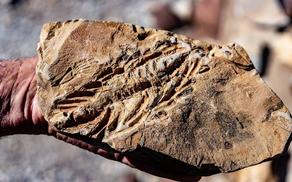 Fossilized Ichthyosaur remains dating back more than 110 million years have been discovered near the Australian city of Richmond, Queensland.

The Ichthyosaur skull was discovered during excavations 10 kilometers north of Richmond (located 700 km southwest of Cairns), where fossils of extinct sea reptiles were found in 2018.

According to preliminary data, fossils found in the Richmond area are at least 112 million years old.

Scientists have a lot of work to do in identifying and describing the fossils, and after coding, the skull will be on display at the Kronosaurus Korner museum.