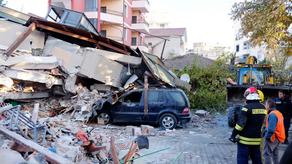 The earthquake rescue efforts are completed in Albania. The information is declared by the country Prime Minister Edi Rama. According to him 50 people died as a result of the natural disaster, more than 900 are injured.