River receives status of a legal entity in Canada 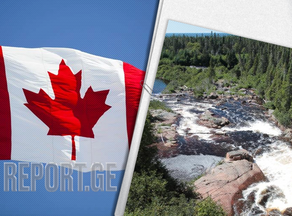 In Canada, in the province of Quebec, the Megpay River has received legal status. This way, the government, environmentalists, and the local ethnic group want to protect the water facility from the energy company, CTV News reports.

This decision is the first one in the country. While making it, a similar decision made by New Zealand was used as a guide. In 2017, the Māori people applied for legal status for the Whanganui River.

Now the Canadian River has rights. For example, according to the law, the River can have guardians who live on the River banks and take care of its well-being.

Megpay received the legal status after the hydropower company Hydro-Quebec expressed a desire to build a dam on the River.

Now the status of a legal entity will protect the River and its environment.