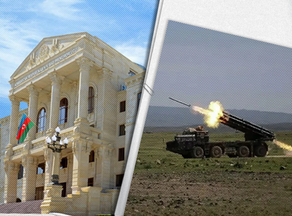 Armenia's rocket fire in the central part of Azerbaijan's Ganja city has claimed 13 lives and left 45 injured, the Prosecutor's Office of Azerbaijan reports.

The authority says that there are two minors among the victims.

"On October 17, 2020, Armenia's armed forces attacked the Ganja city of Azerbaijan with ballistic missiles. The third in a brutal row attack on the second biggest city of Azerbaijan, since the new aggression of Armenia against Azerbaijan, situated far away from the frontline, caused severe civilian casualties; 12 civilians, including two minors, killed, more than 40 people injured, "the Prosecutor's Office of Azerbaijan reported earlier this morning.

"Attack using the SCUD ballistic missiles and premeditated murder of the peaceful population – Armenia's PM Nikol Pashinyan uses the same tactic and missile system followed by Sadam Hussein against the peaceful people," Hikmat Hajiyev, Assistant of the Azerbaijani President, Head of the External Affairs Department of the Presidential Administration, stated. 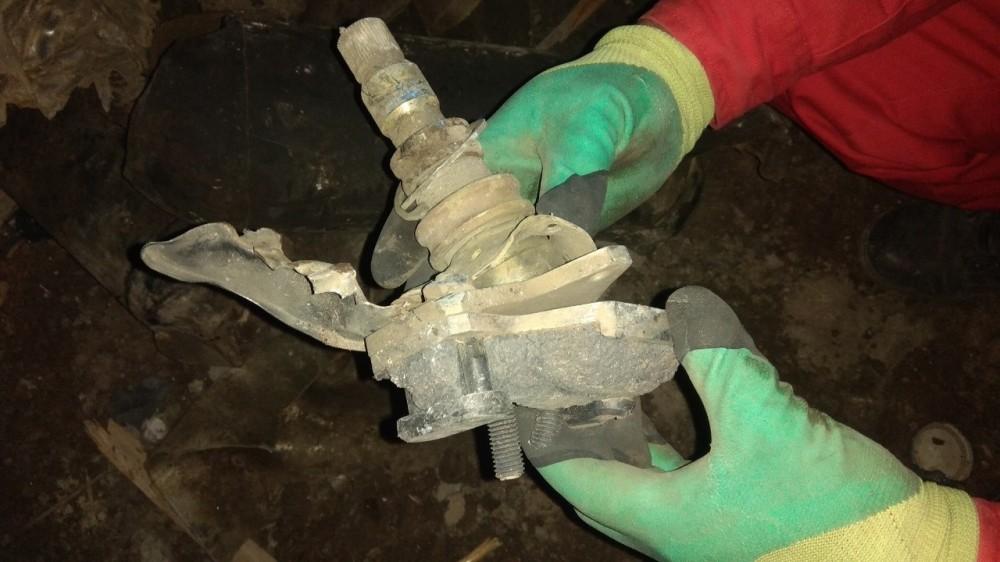 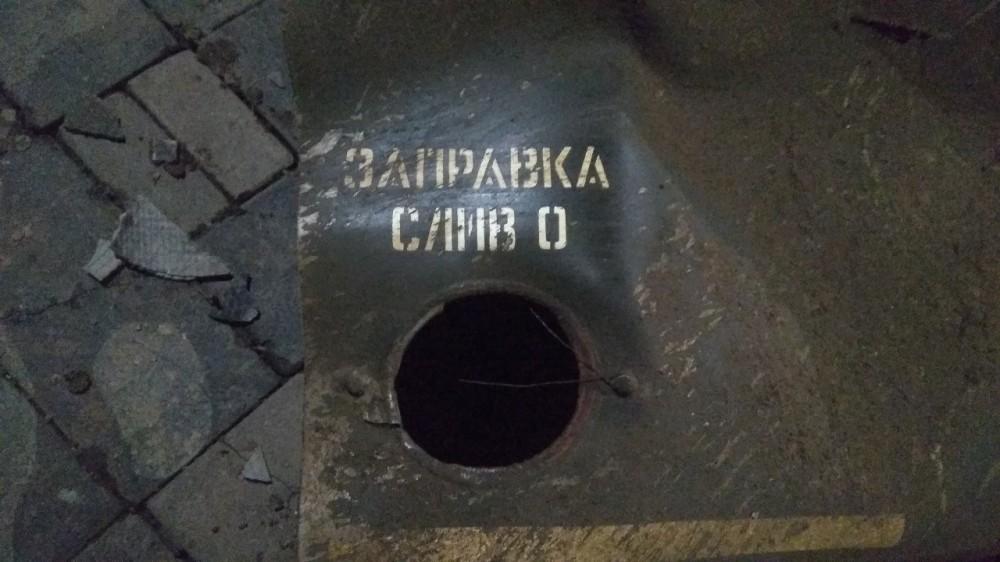 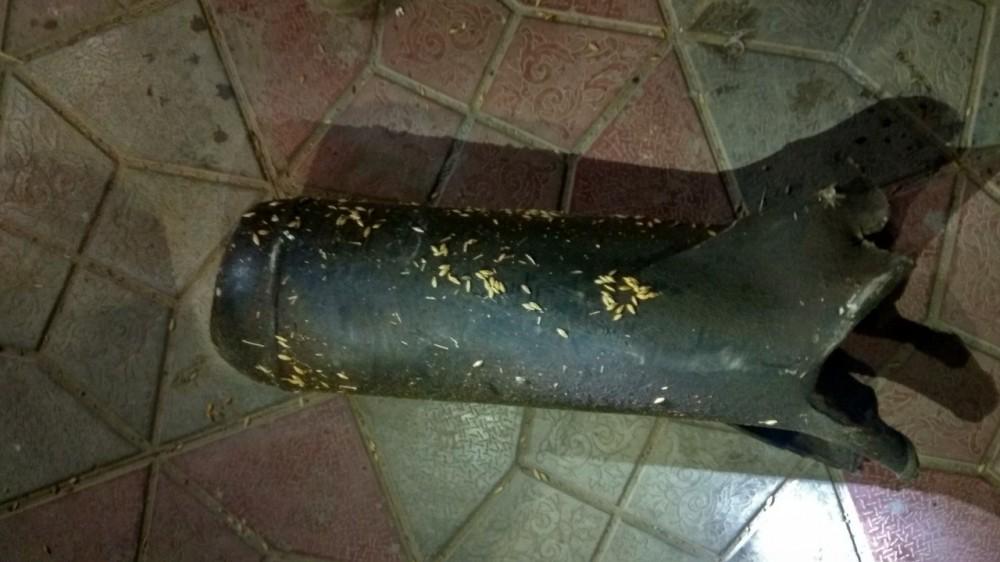 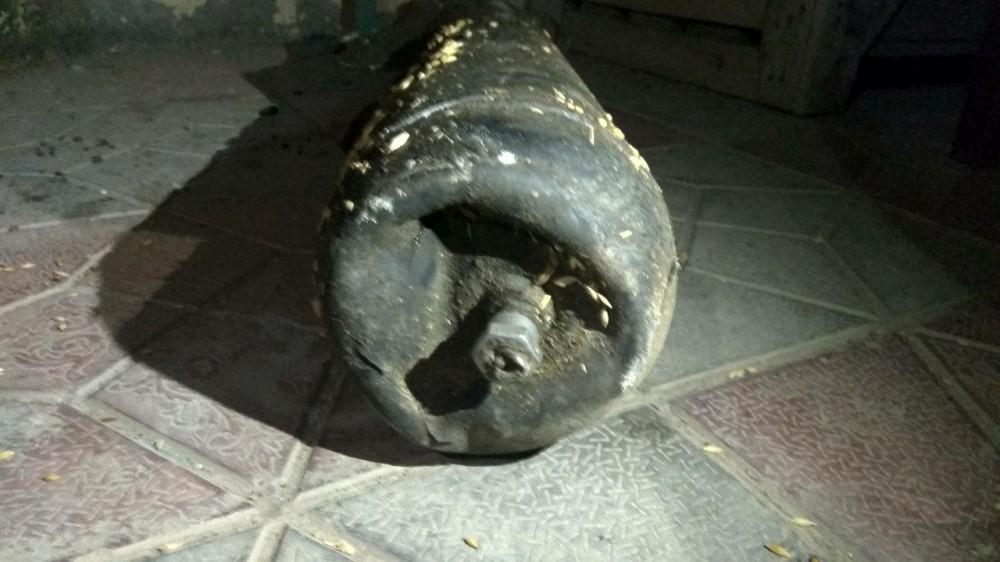 "Armenia's deliberate and indiscriminate targeting of civilians, in a blatant violation of norms and principles of international law, including international humanitarian law, as well as declared humanitarian ceasefire, the purposeful killing of peaceful people constitute a war crime and a crime against humanity and the leadership of Armenia bears full responsibility for this crime,'' the statement reads.

"Armenia's continuous aggression, cruel attacks on the civilians must be stopped, and the international community should not turn a blind eye to these inhuman acts by Armenia against the people of Azerbaijan. Most powerfully, we condemn Armenia's vicious attacks against the Azerbaijani civilians and urge this aggressor state to stop its war crimes. Armenia's political-military leadership, using terror as the state policy, bears responsibility for giving an order on the rocket selling of the peaceful population. The Republic of Azerbaijan declares that the perpetrators of this crime will be brought to justice based on the national and international law mechanisms," the statement reports.