Russia says may retaliate after new round of UK sanctions: Reuters 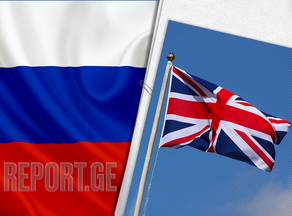 A new round of British sanctions against Russian individuals over alleged human rights abuses in Chechnya is “unfounded,” and Moscow may retaliate, the Russian Foreign Ministry said on Saturday, Reuters reports.

On Thursday, Britain said it was imposing sanctions on 11 individuals, including security figures and officials from Russia, Venezuela, Pakistan, and Gambia, in a coordinated move with the United States on human rights violations.