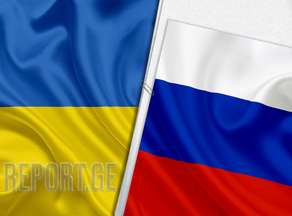 Russian Defense Minister Sergei Shoigu instructed the General Staff and the commanders of the troops to return the troops that were recently mobilized near the Ukrainian border to the places of permanent dislocation, "РБК" spreads information.

"Russia will start withdrawing troops from the southern and western military zones on April 23 at permanent deployment sites. The inspection of military units is being completed," Shoigu said.

Russian media quoted Shoigu saying that "the objectives of the surprise inspection were fully achieved, the troops showed the ability of the country to defend itself."

The situation in the eastern part of Ukraine has sharply deteriorated in recent weeks. Russia gathered a large number of military units along with the occupied Crimea and along the Ukrainian border. Bombings increased along the dividing line, resulting in casualties of the military and civilians. Concerns about the situation have already been expressed by the United States, NATO, and EU countries. They called on Putin to withdraw troops from the Ukrainian border.