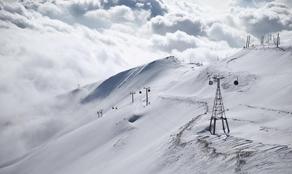 Seven crew members of a ship are also missing after storms in the Gulf, Reuters adds.

Heavy snow and winds in several parts of Iran in the past few days have closed many roads and disrupted transport.

Iranian state television said that several climbers remain unaccounted for since Friday when two deaths were reported, while the number reported as missing has increased as concerned families contact the authorities.