Tens of thousands of organizations in Asia and Europe hacked, Reuters reports 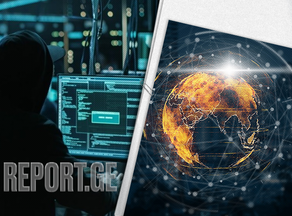 More than 20,000 U.S. organizations have been compromised through the back door installed via recently patched flaws in Microsoft Corp’s email software, a person familiar with the U.S. government’s response said on Friday, Reuters reports.

The hacking has already reached more places than all of the tainted code downloaded from SolarWinds Corp, the company at the heart of another massive hacking spree uncovered in December.

Tens of thousands of organizations in Asia and Europe are also affected, the records show.

The hacks are continuing despite emergency patches issued by Microsoft on Tuesday.

Microsoft, which had initially said the hacks consisted of “limited and targeted attacks,” declined to comment on the scale of the problem on Friday but said it was working with government agencies and security companies to provide help to customers.