The Queen celebrates 25,000 days of regency 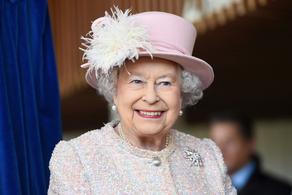 In 2015 Elizabeth II bettered her grand-grand-mother's record who reigned over the Kingdom for 63 years and 216 days. The regency of Elizabeth is the longest in the British history.

The Queen ascended the throne on February 6, 1952, after the sudden death of her father, King George VI.

Despite that Queen Elizabeth is reigning the Kingdom for the longest period, she is only sixth in the row of the monarchs who reigned the kingdoms.