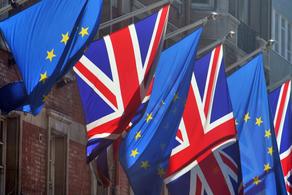 The British government plans to reject a significant part of the European Human Rights Convention's norms. Boris Johnson's decision may cause another conflict with the European Union, writes The Telegraph.

Reportedly, the government plans to restrict the action of the legislation in the part where, according to them, the court government "exceeds" its competence.

It mainly covers the reject to implement the fundamental rights and freedoms listed in the 1998 European Convention on Human Rights, by Great Britain.

From the British side, it refers mostly to migrants and refugees. They will lose the opportunity to avoid deportation by using this law. From another side, the British military officers will be protected from any accusation during their international missions.

Great Britain has left the European Union on January 31, 2020. According to the Brexit agreement, the country is still obliged to follow the EU legislation, though it does not influence accepting the law.