The USA to increase tax for the jets imported from Europe 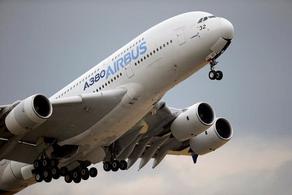 The United States of America increases the custom’s clearance tax for the aircrafts imported from the European Union. On February 14, the government decided to increase the custom’s tax by 5% effective March 18.

The American President has made this bold decision as a consequence of the trade agreement signed with China. The restructuring of one trillion USD-worth trade relations might possibly initiate a large-scale trade war, significantly hindering the world economic development.

As a reminder: the international arbitrage authorized the USA to charge a 7.5 billion USD penalty on EU for continuing the Airbus company’s subsidizing.