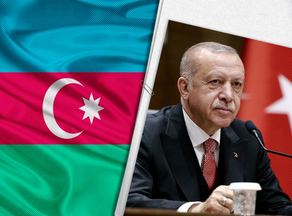 President Ilham Aliyev has invited the leader of Turkey to Azerbaijan. He will participate in the Victory Day Parade to be held in Azerbaijan on 10 December to mark Azerbaijan’s victory in the Second Nagorno-Karabakh War.