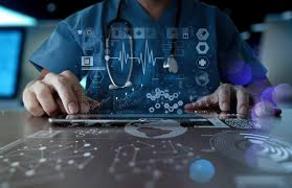 The computer systems of the U.S. Department of Health and Human Services (HHS) suffered a cyberattack late on Sunday, Bloomberg reported Monday, citing three sources familiar with the matter.

Sources say the attack was intended to slow the agency's systems down, but it was unsuccessful. The attackers likely did not take any data from the HHS, and the assumption is that the attack came from a "hostile foreign actor."

There are no other details about the attack at this time — except that it involved multiple incidents — and the HHS did not respond to Bloomberg's request for comment.